Roberto Coin has once again signed on with one of the top breakout supermodels and activists, Arizona Muse in the upcoming 2018-2019 advertising campaign. This will be the second time Muse and Coin have teamed up together.  The campaign will debut worldwide this April and feature jewelry from the Princess Flower, the Roman Barocco, Venetian Princess, Sauvage Privé, Classica Parisienne and Pois Moi Collections. 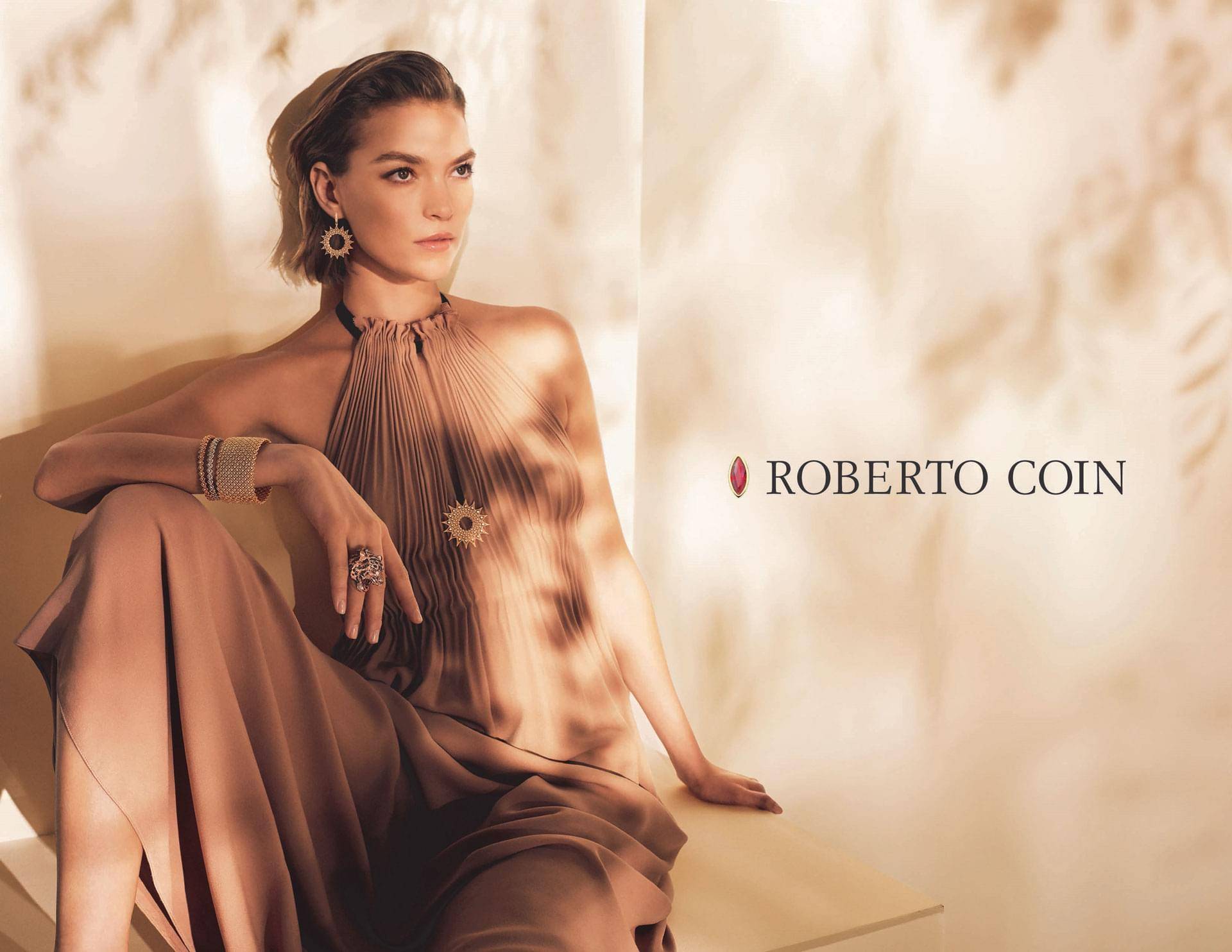 “The concept of the campaign is based on style and diversity of women,” says Roberto Coin, Chairman and Designer of the Company. “The visuals demonstrate the effortless beauty and style of every woman. Set on a balcony overlooking the Mediterranean Sea, warmed up the sunset light and surrounded by nature, the constant frame our campaigns. When looking for a model to be featured in this campaign, it was without hesitation, we decided to work with Arizona again. She has been our ambassador for the brand for the last three years and she embodies our theme of timeless beauty and style.”

Watch the video below for a glimpse behind the scenes!