It’s hard to tell whether Hollywood was beaming more from the flashing lights of the paparazzi or the dazzling jewels adorning its leading actresses. Last night’s Golden Globe Awards had its share of highlights, top among them being the fashion – and Roberto Coin was at the center of all that buzz.

A favorite of Empire actress and Golden Globe winner, Taraji P. Henson, Roberto Coin had a head-to-toe moment. Henson wore Cento Diamond Dolce Rings, a Diamond snake cuff and to top it all off, a stunning Cento Diamond Pharaoh’s necklace set in platinum. 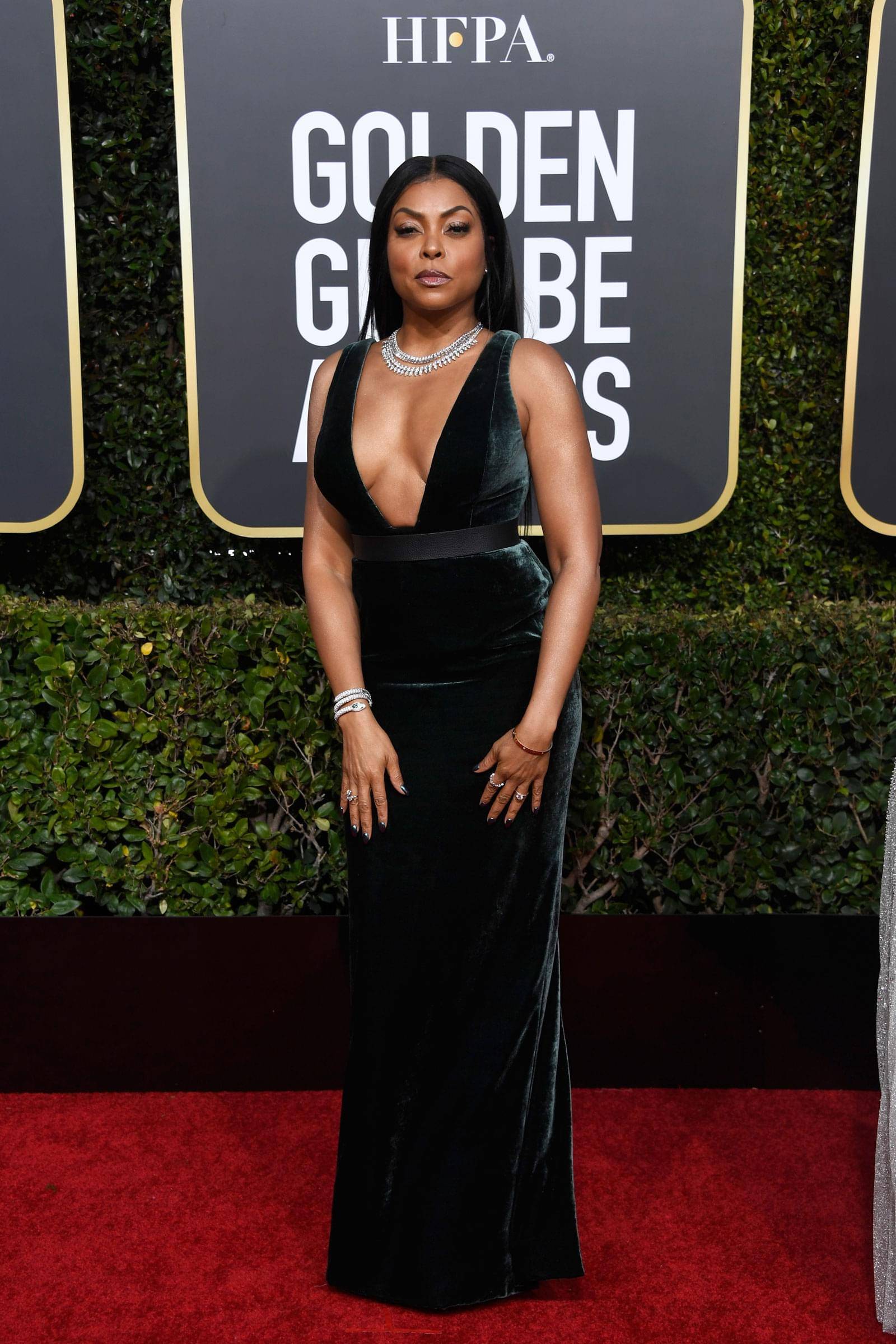 Click here to view more from the Cento collection. 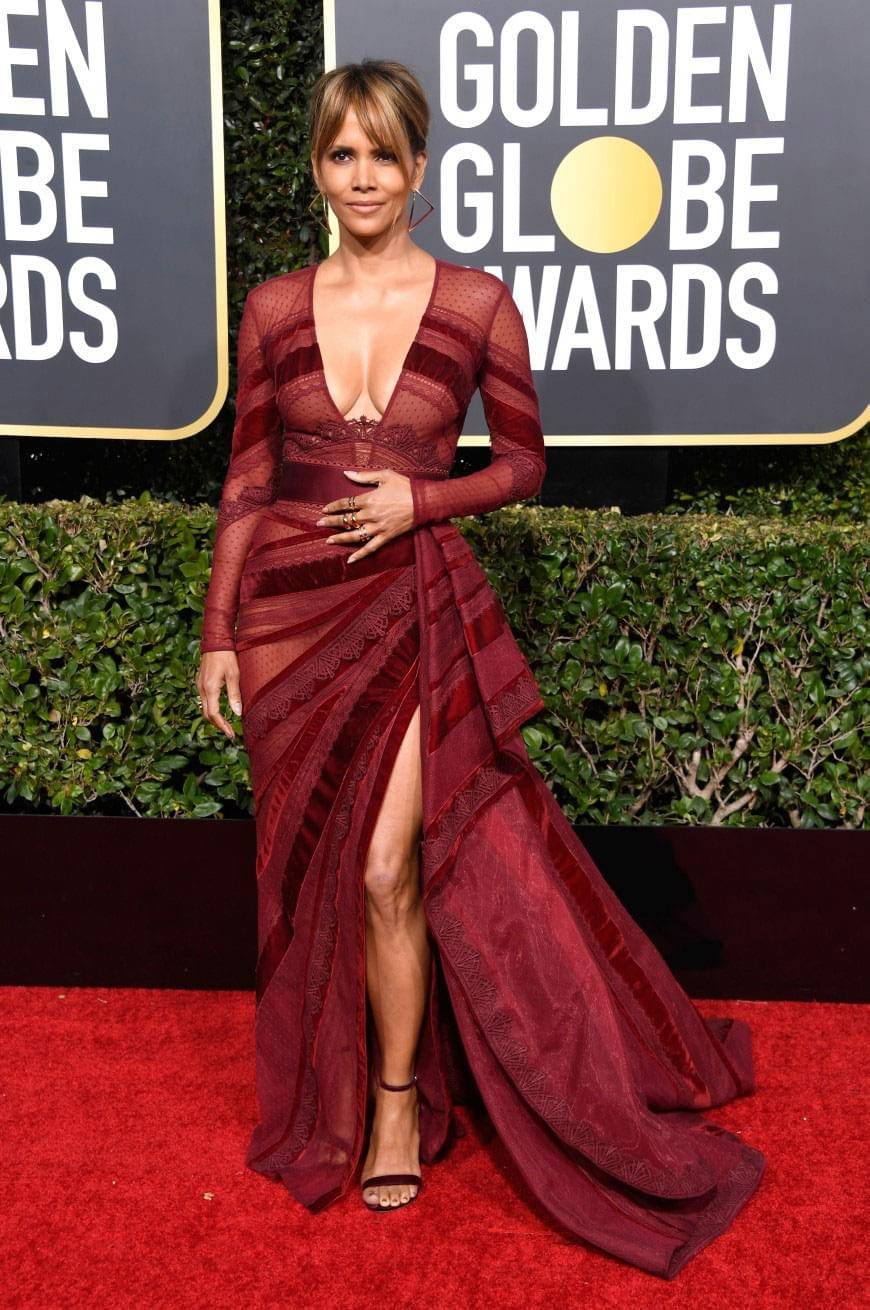 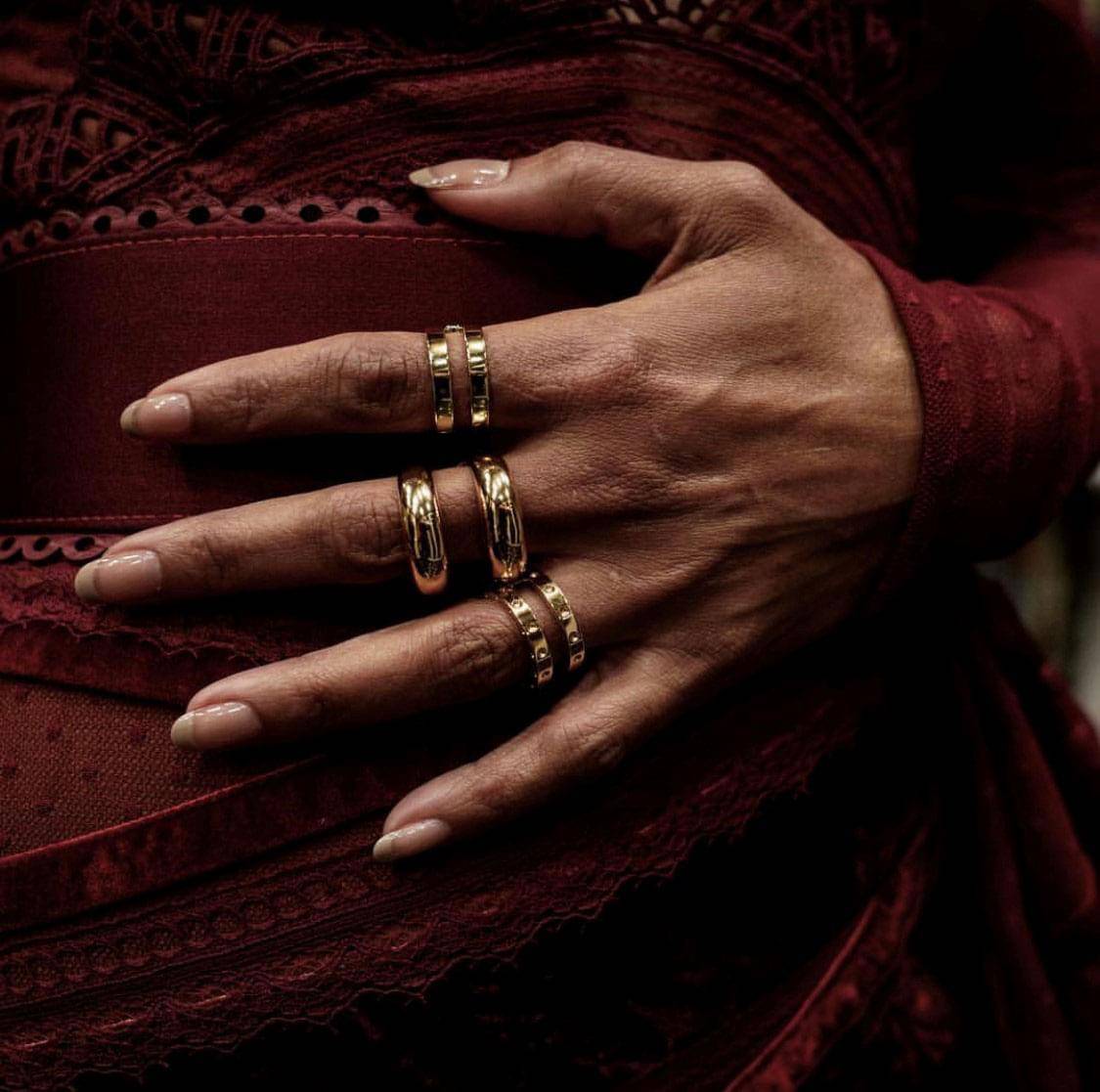 To shop all of the looks from last night’s Golden Globes, scroll below!

As seen on Taraji P. Henson… 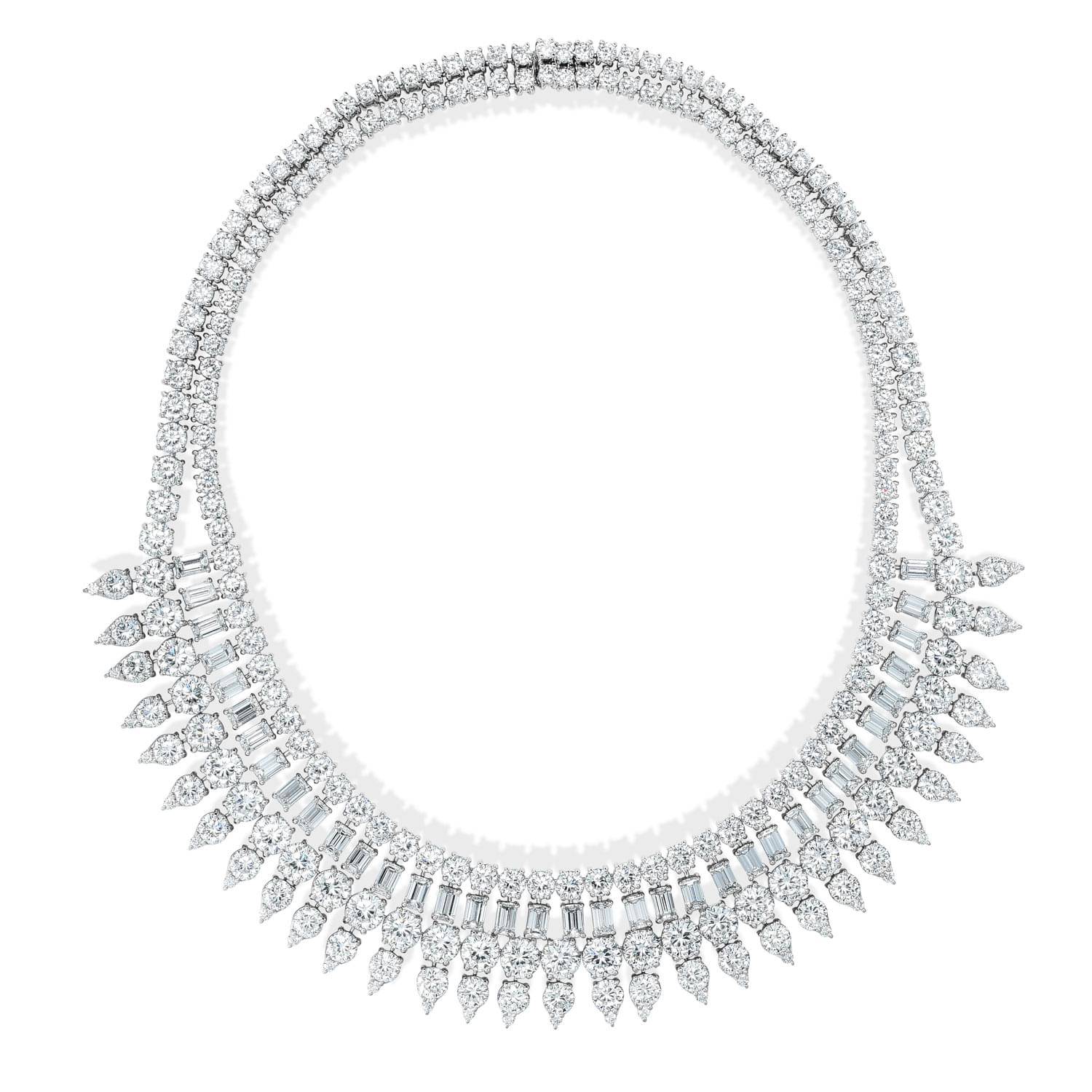 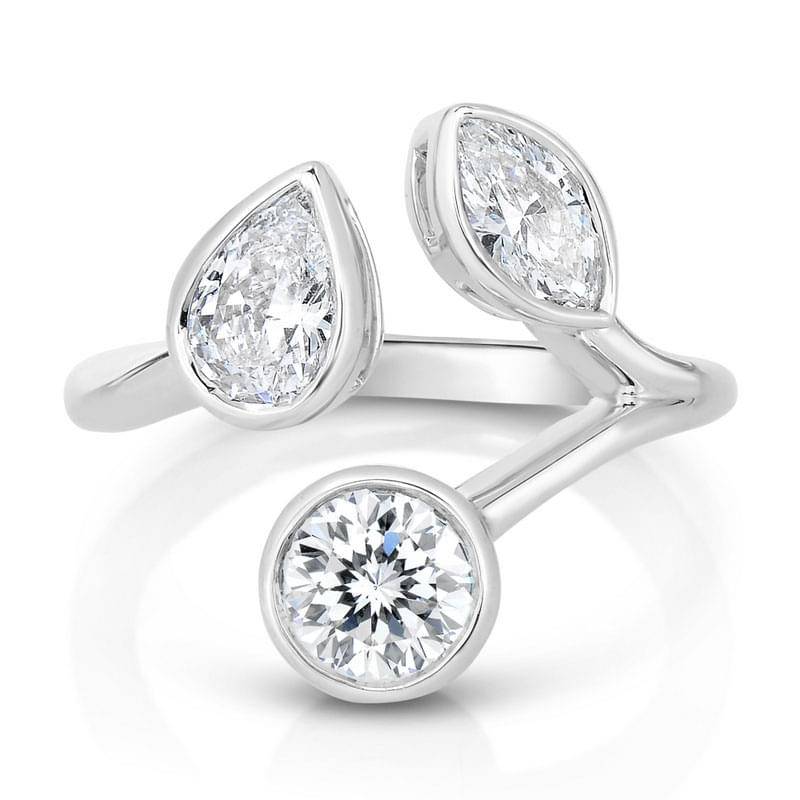 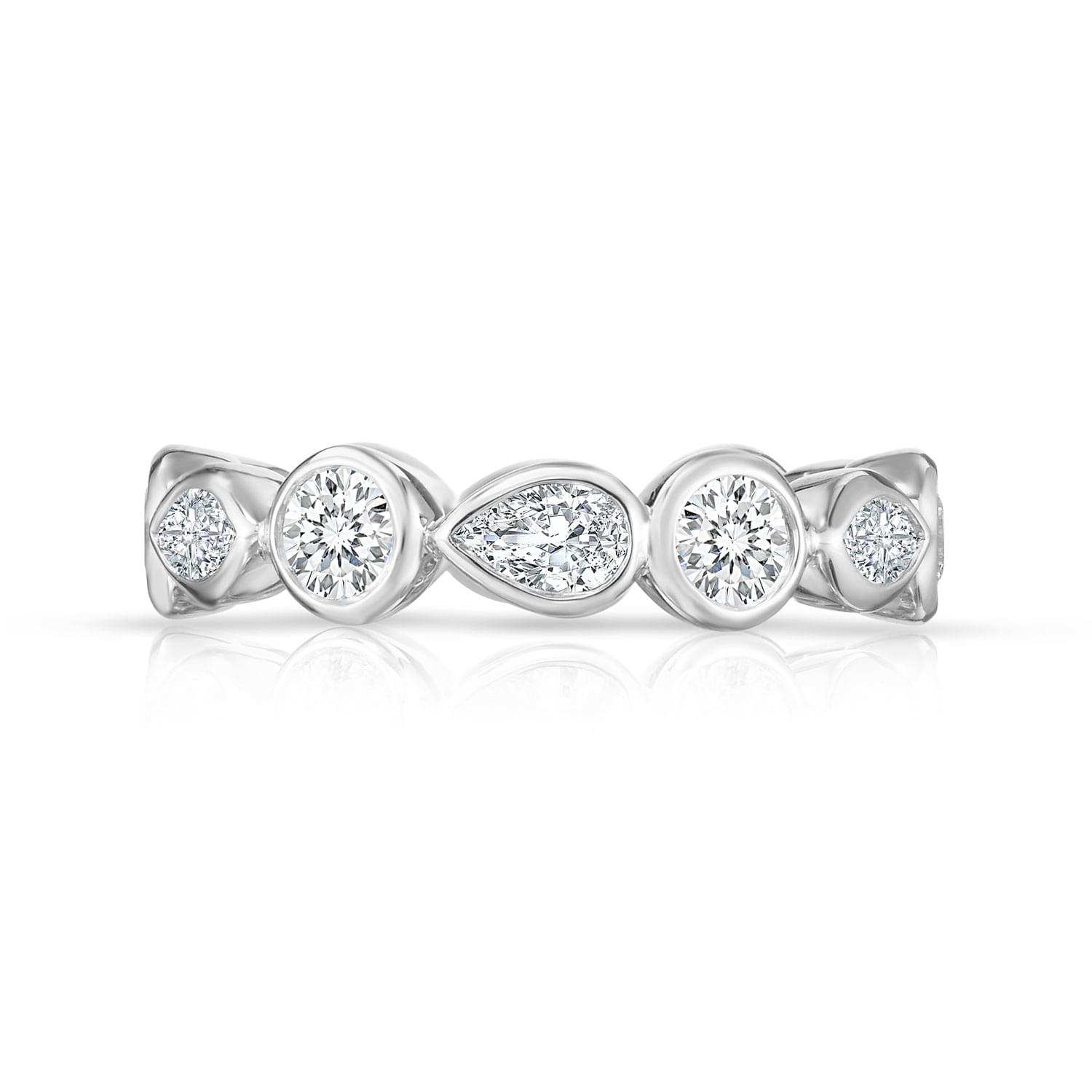 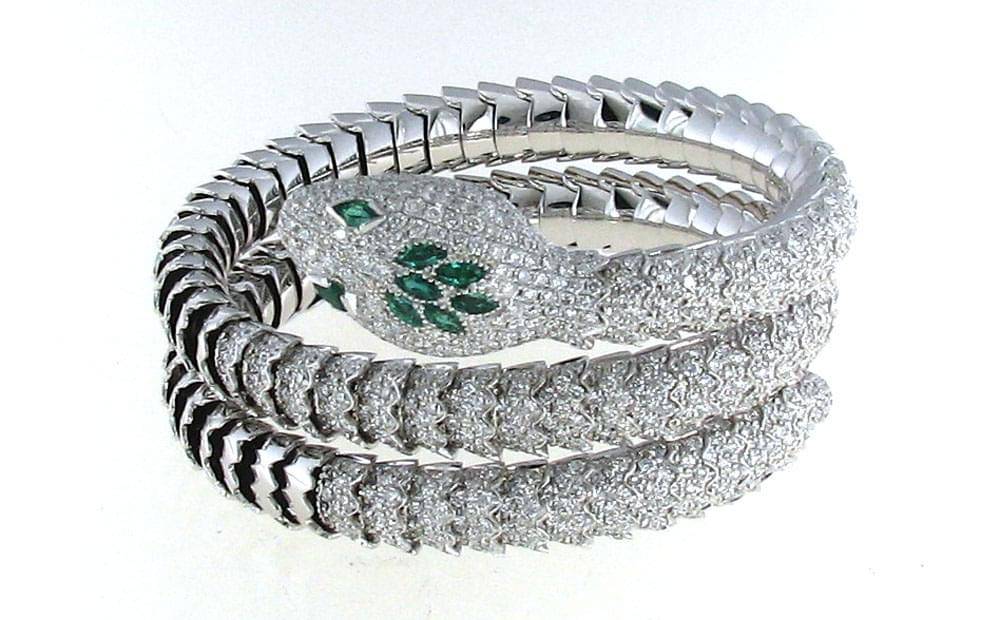 As seen on Halle Berry… 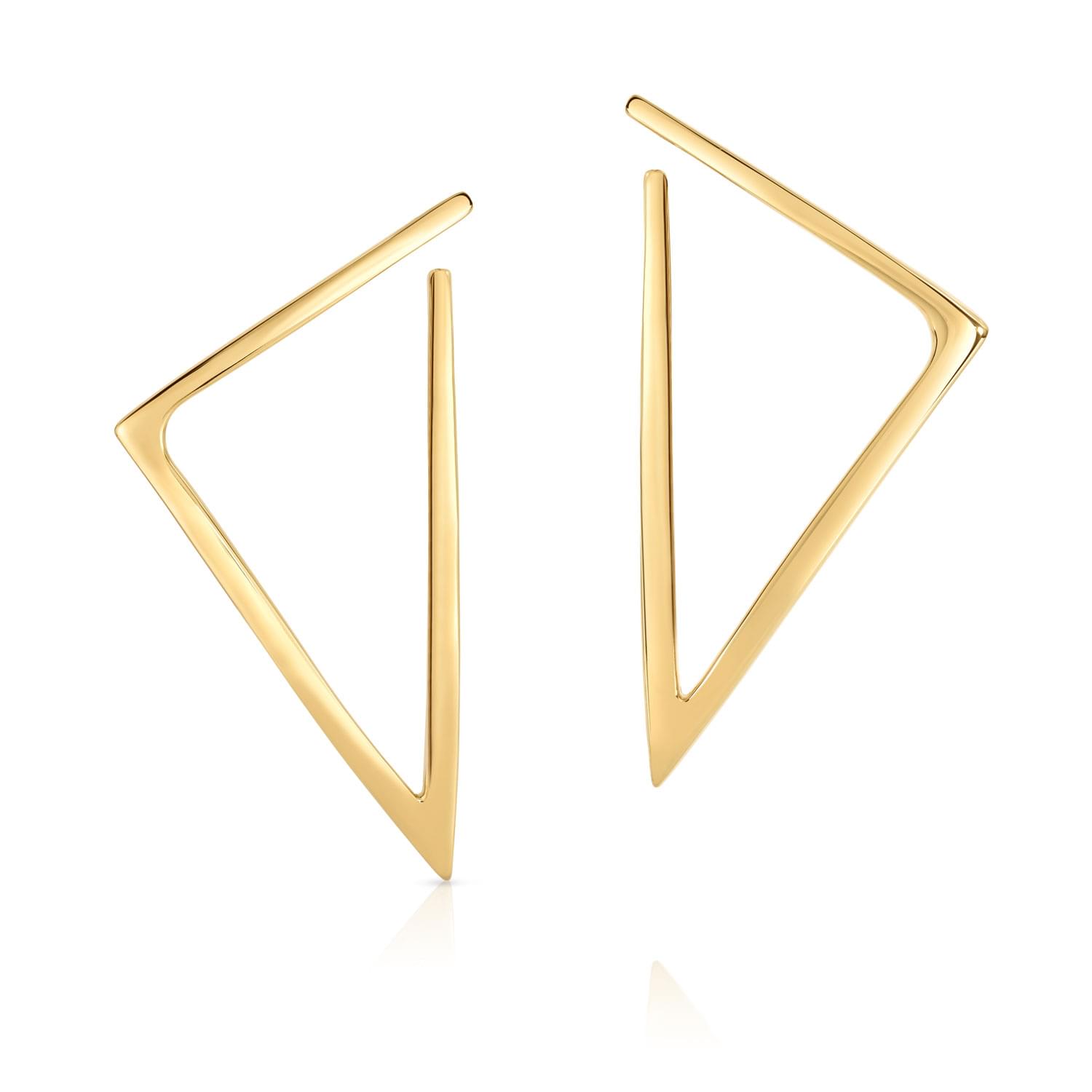 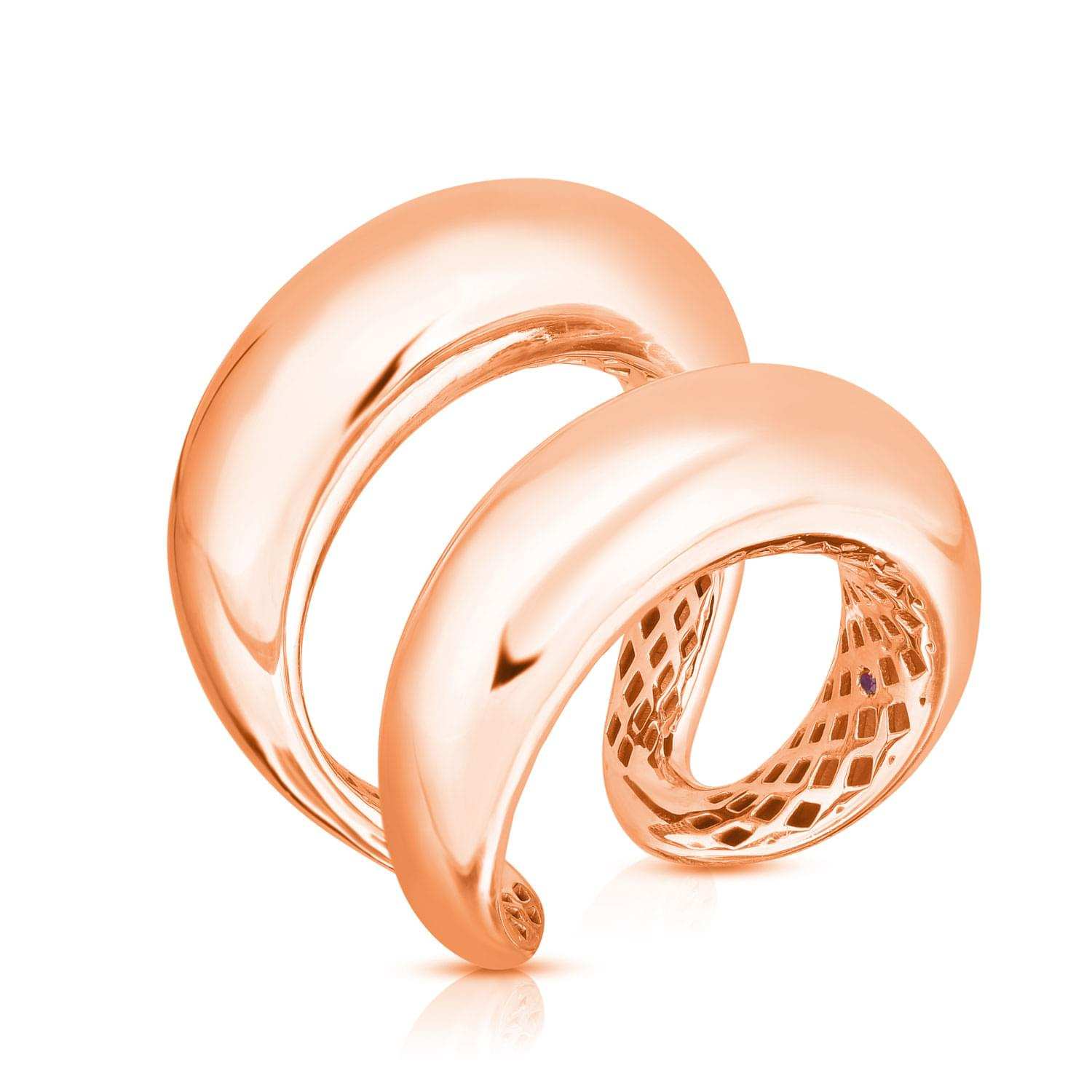 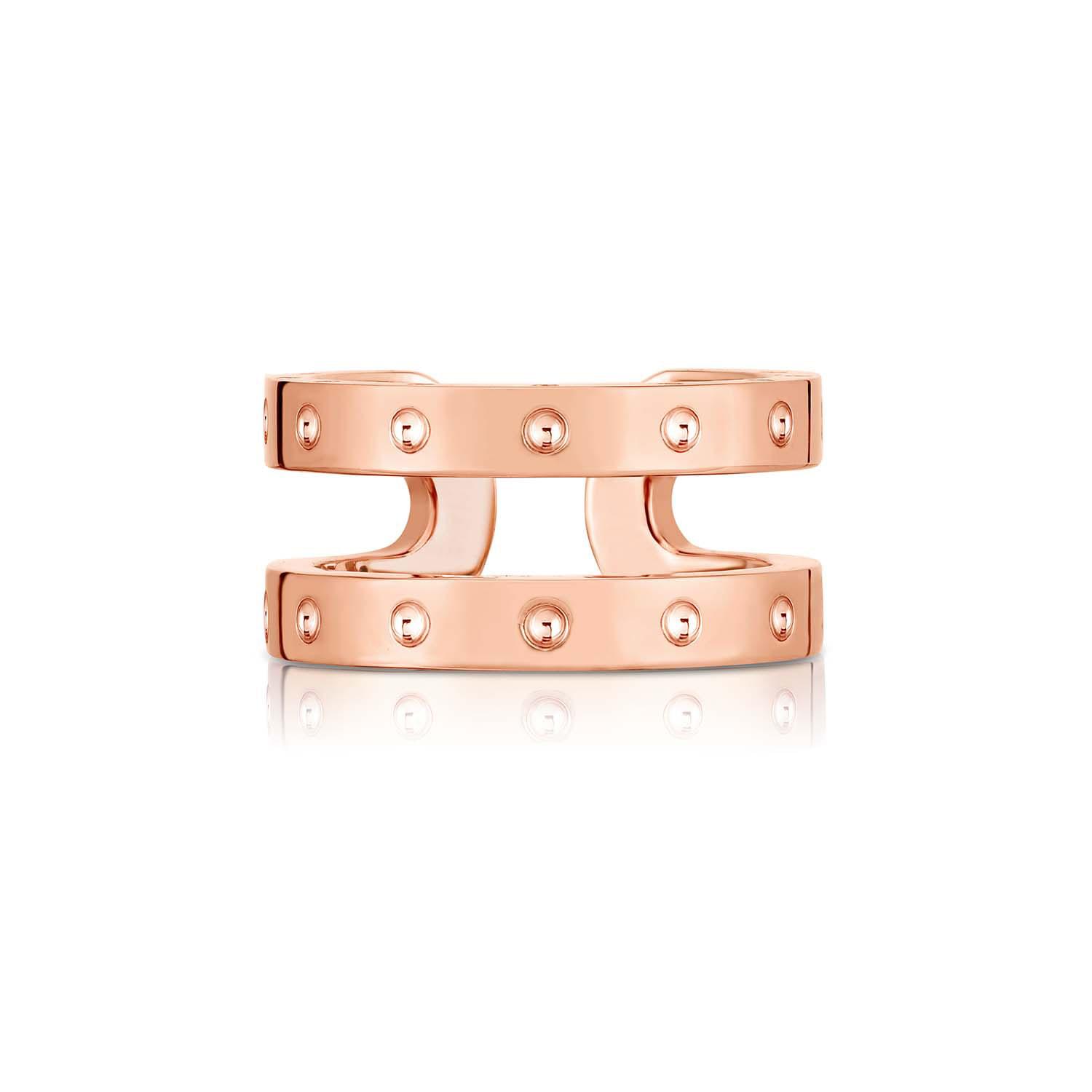 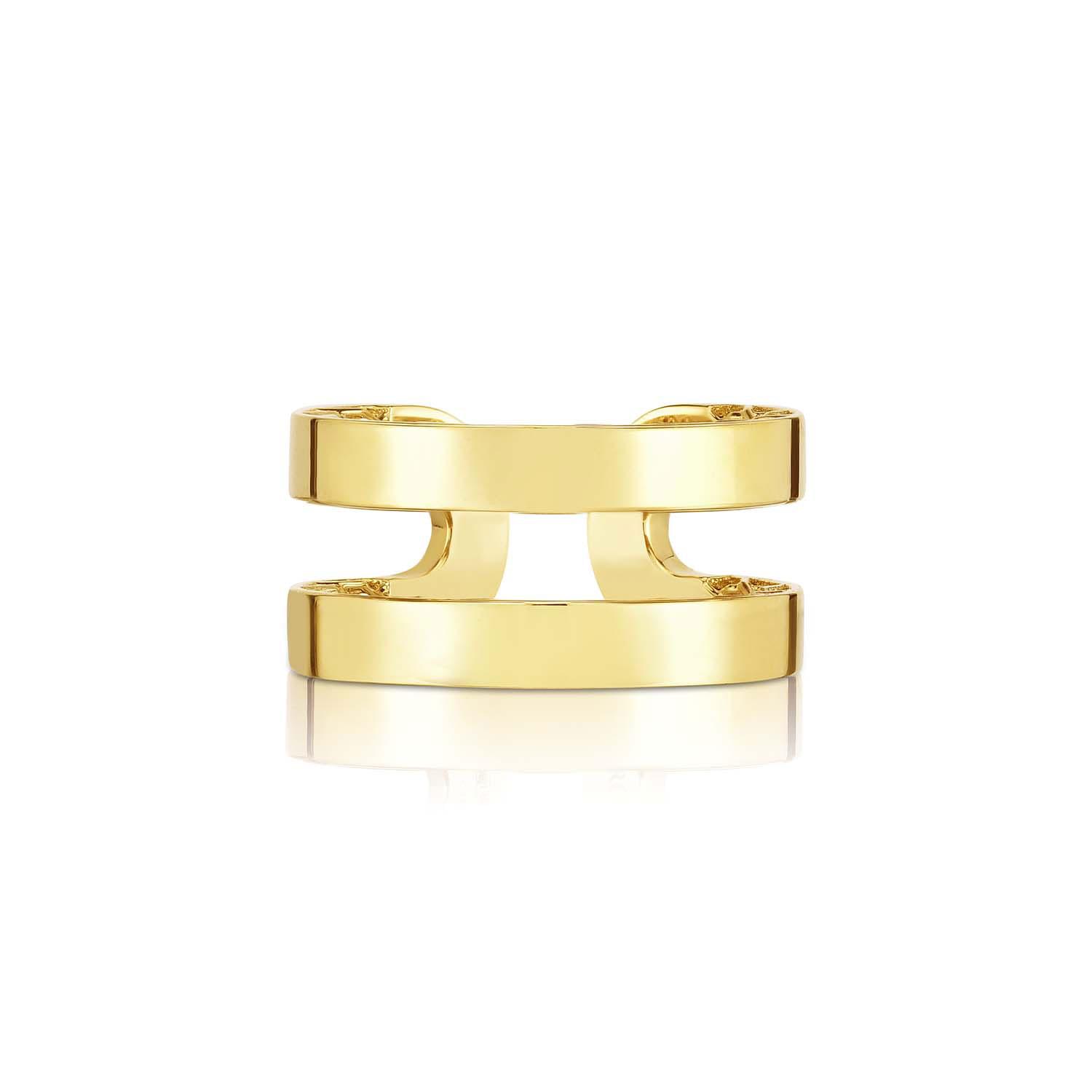