On Sunday, March 4th, stars flooded the Oscars red carpet, and none were more radiant than those draped in Roberto Coin jewels. 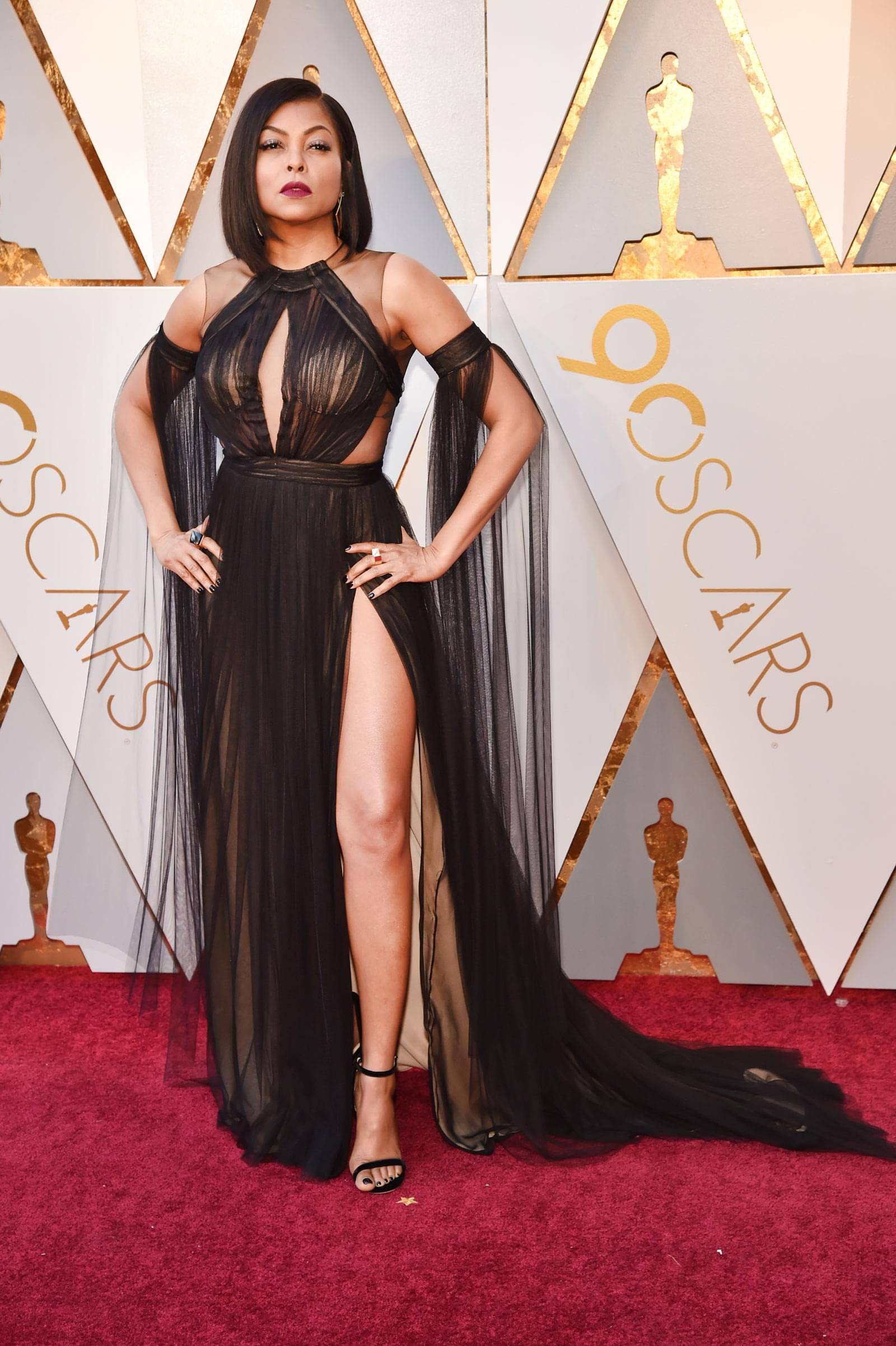 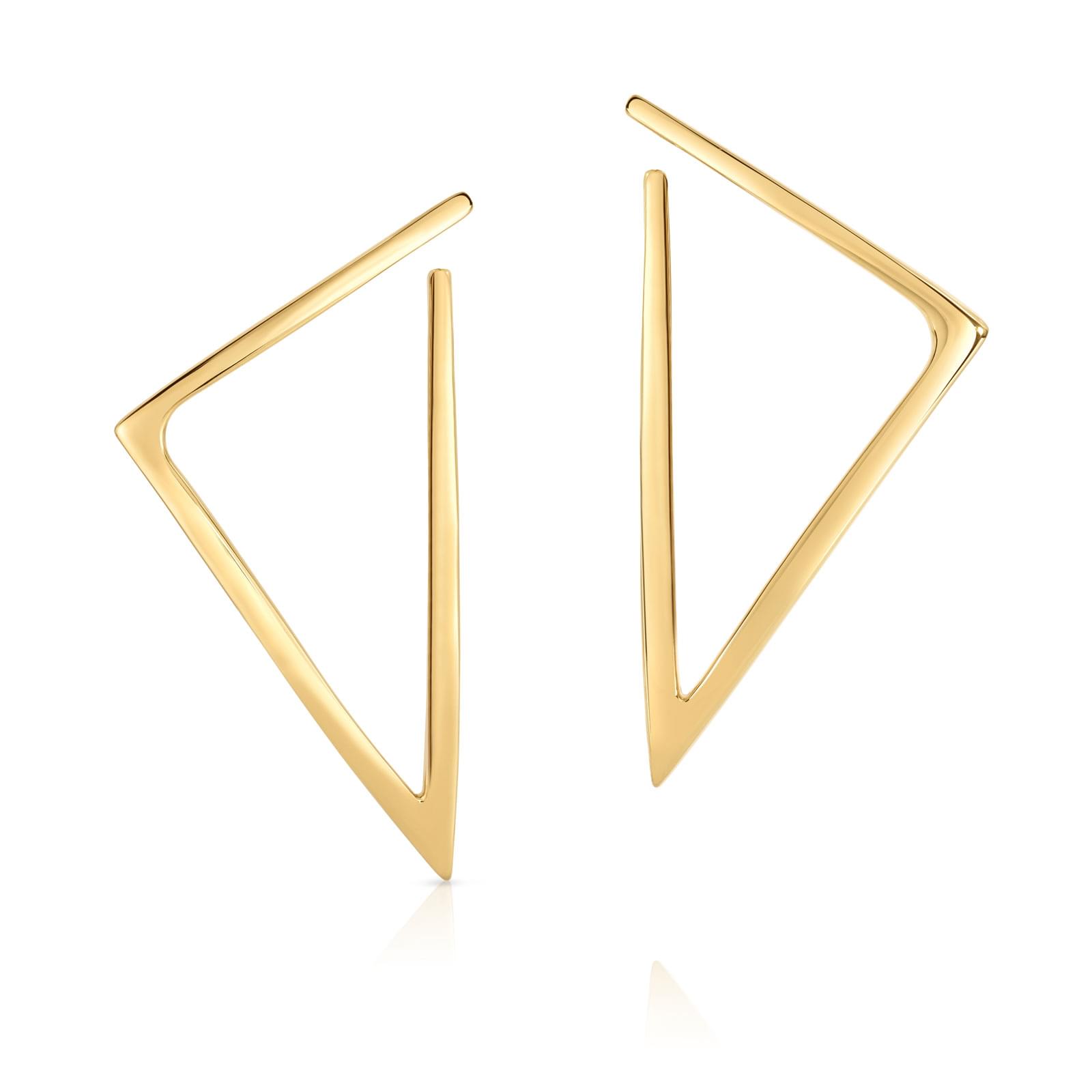 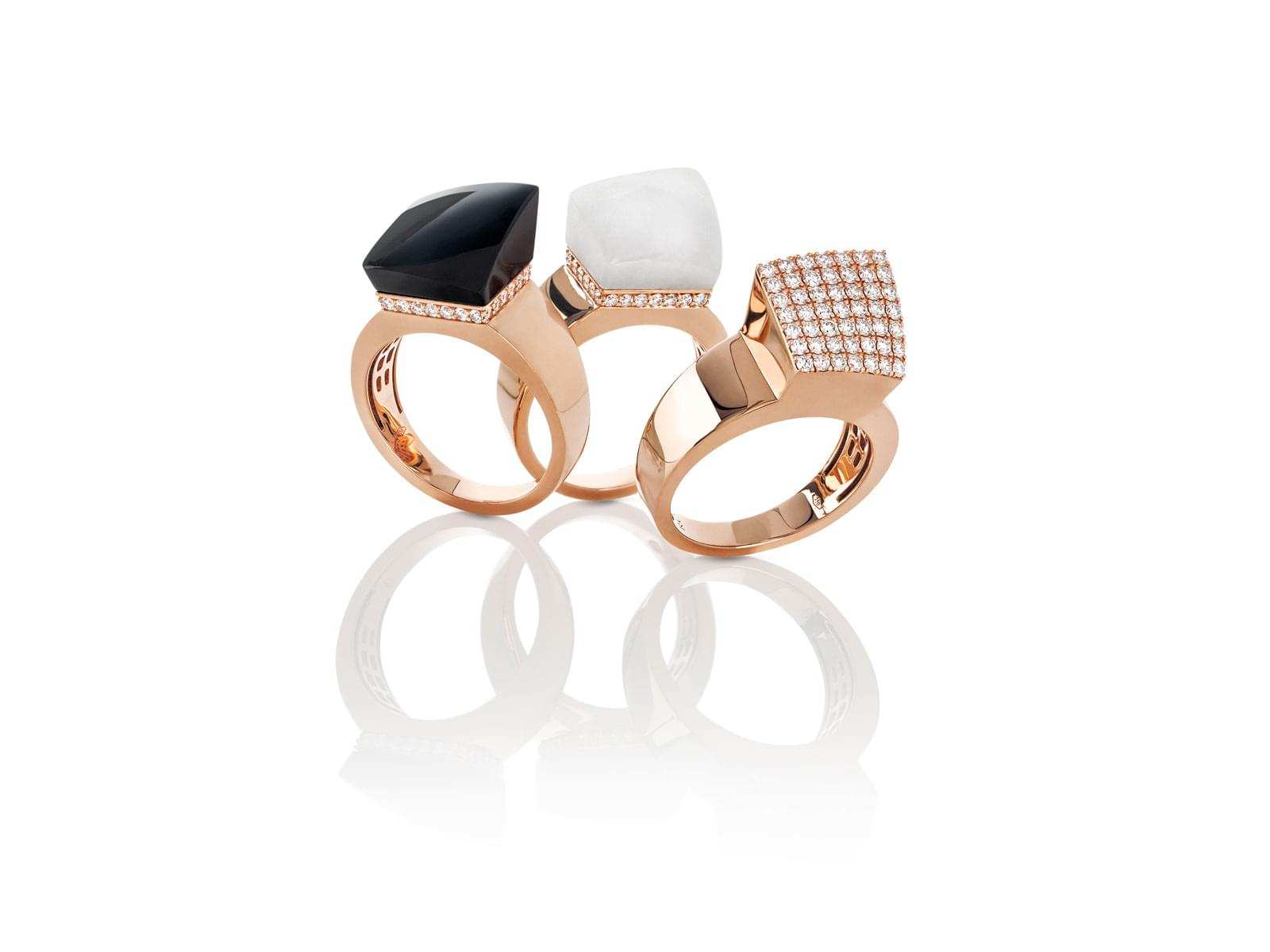 The Sauvage Privé collection is exclusive to select retailers in the U.S 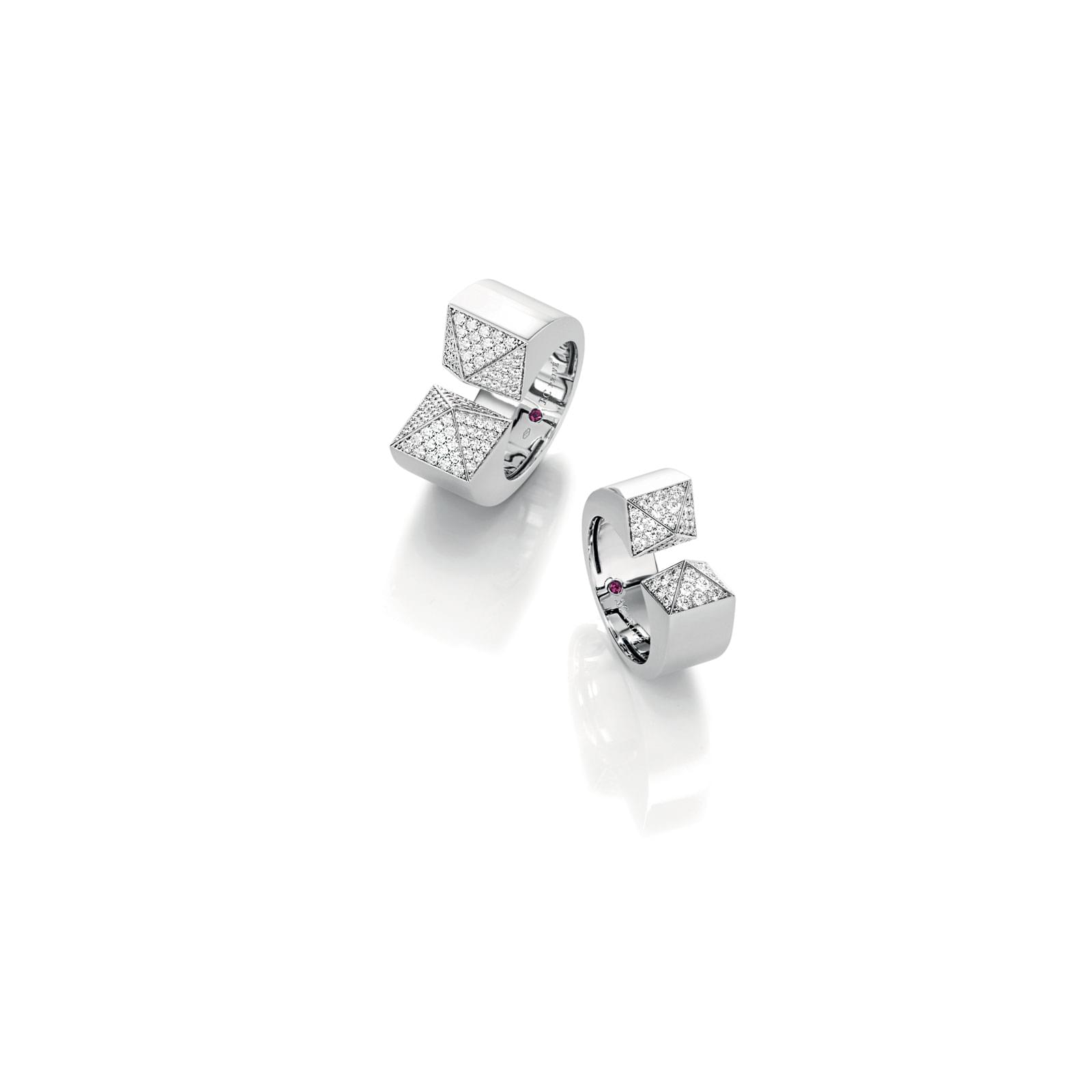 The Sauvage Privé collection is exclusive to select retailers in the U.S.

Actress Leslie Mann was a vision in red – just one bold color among many that she donned yesterday. Mann wore Haute Couture rings featuring diamonds, amethyst, pink and blue sapphires, and tourmalines. On her ears, she kept her look sleek and minimal with Classica Parisienne oval hoops. 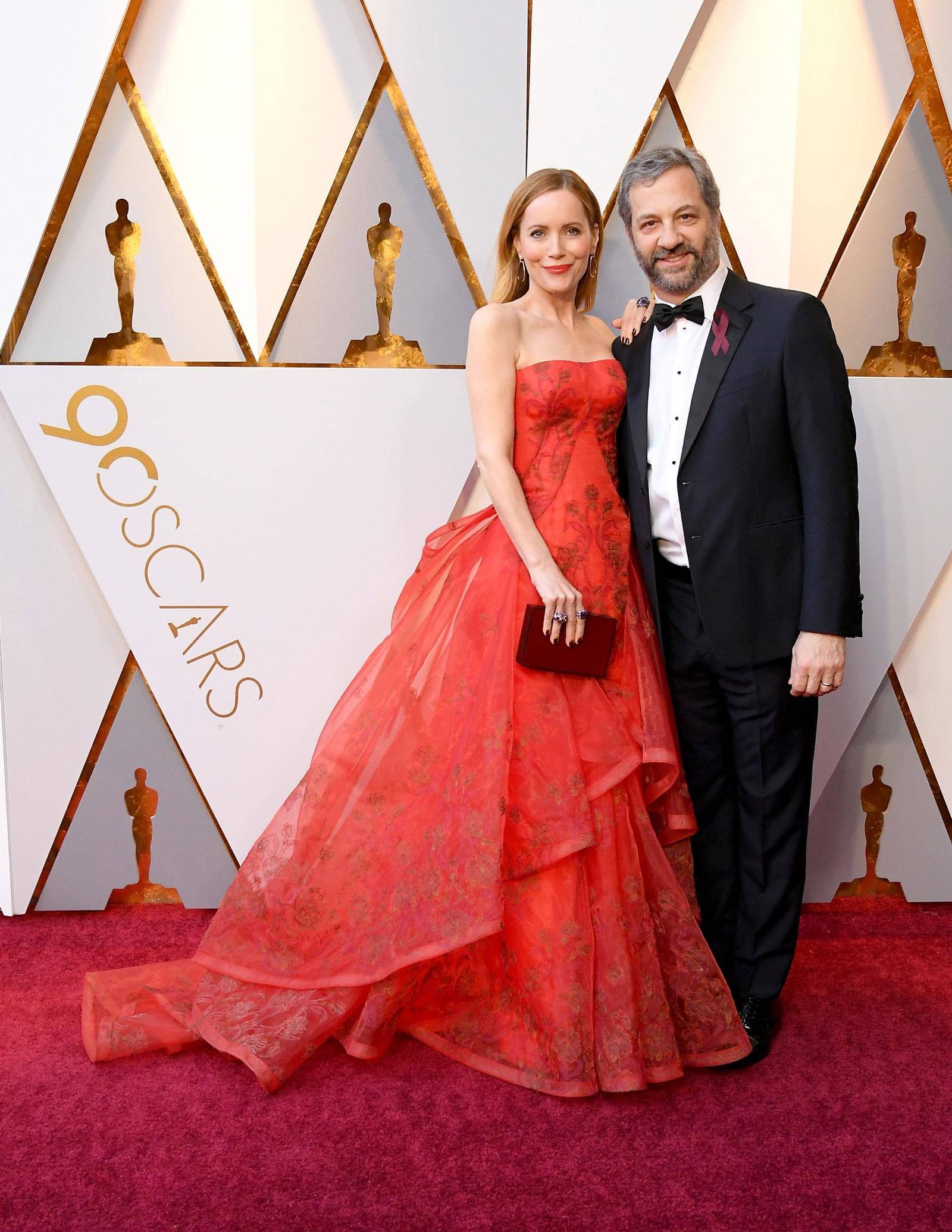 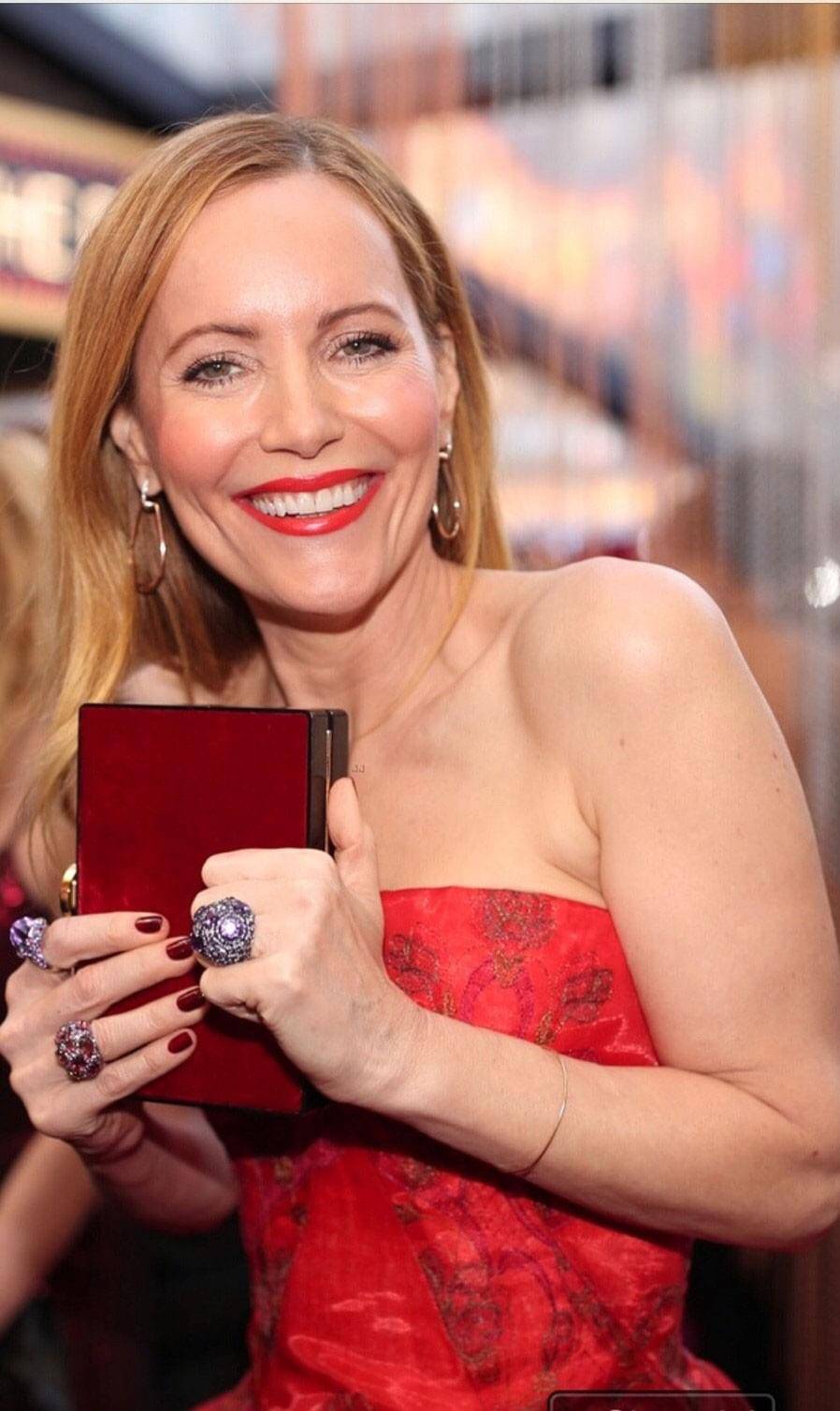 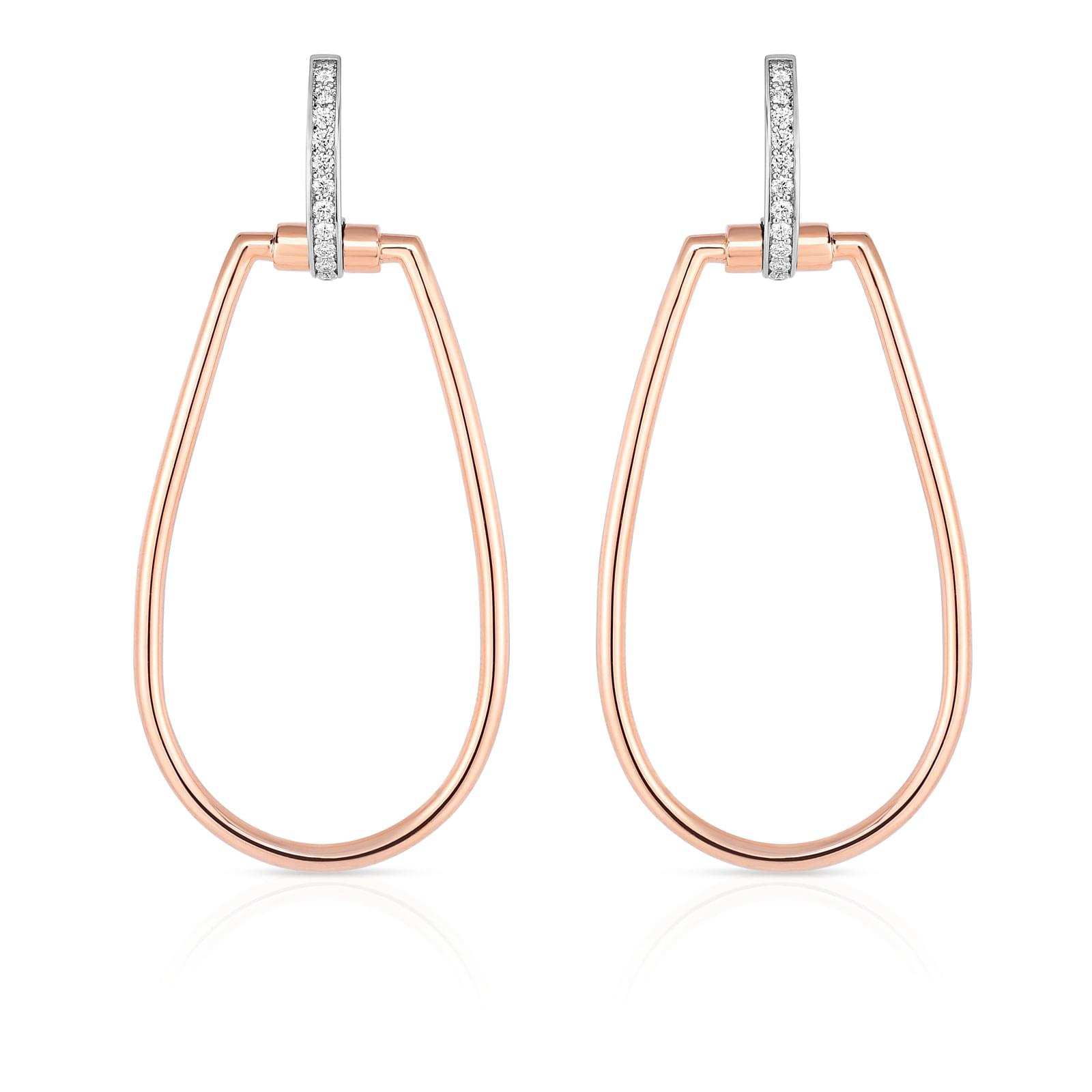 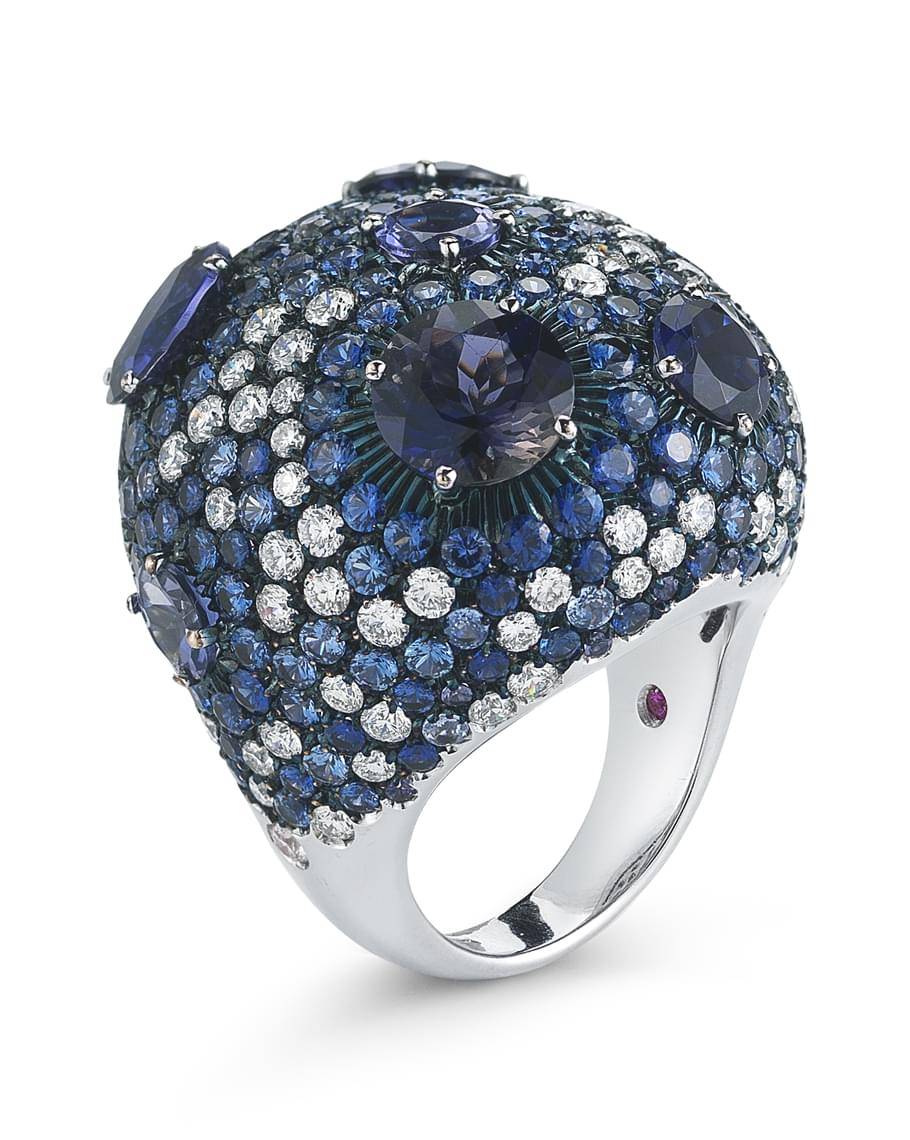 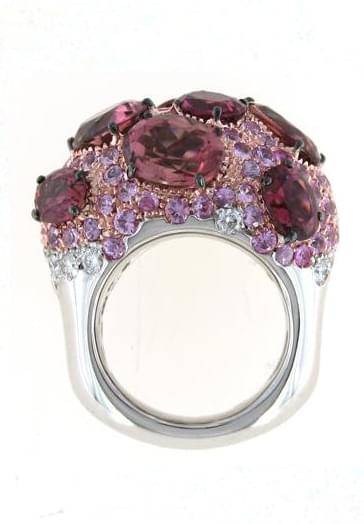 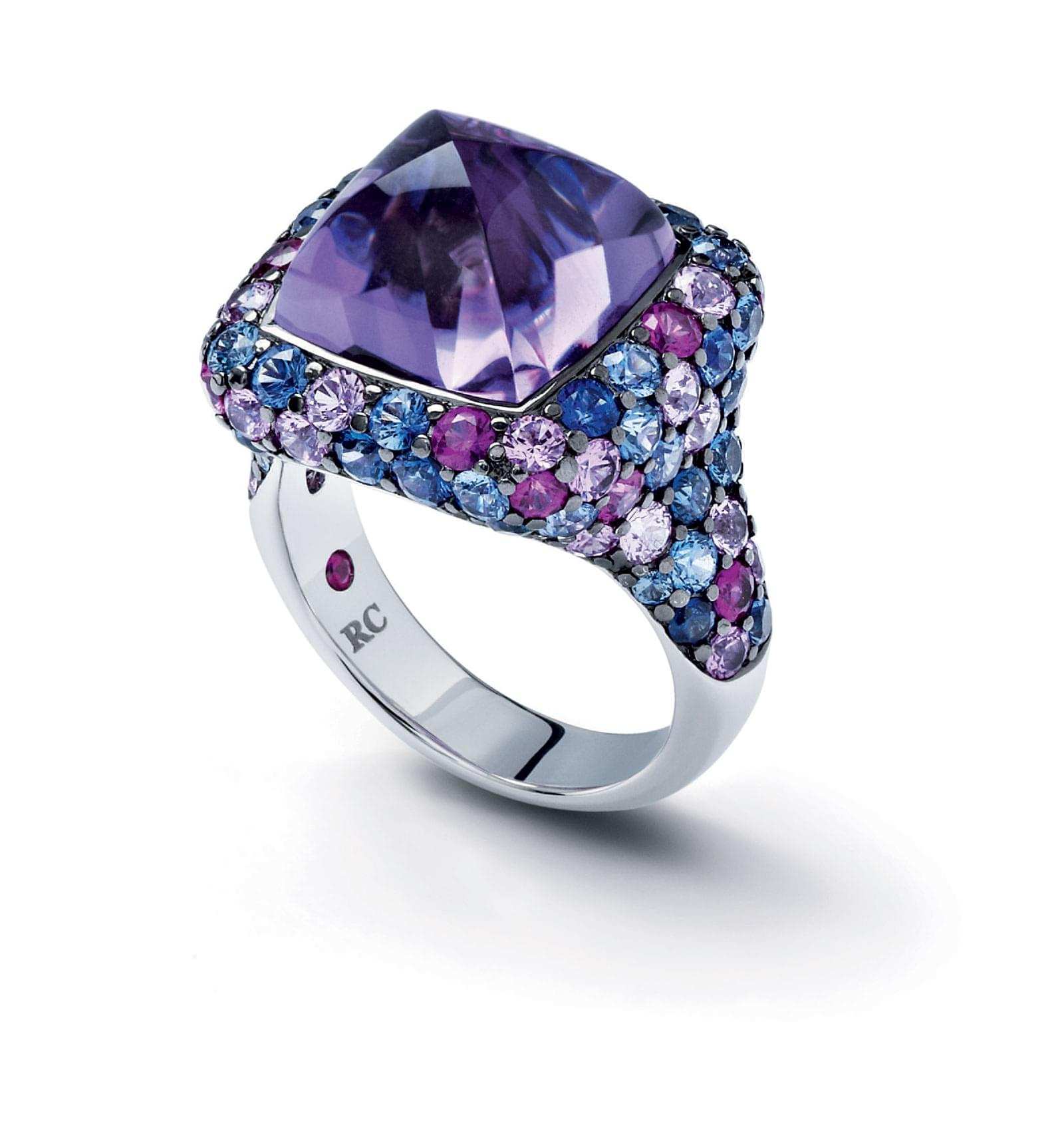 It’s true that the after party is even livelier than the awards, and this year was no exception! Halle Berry attended the annual Vanity Fair Oscars party in a festive mini-dress and chic Cento Diamond earrings. 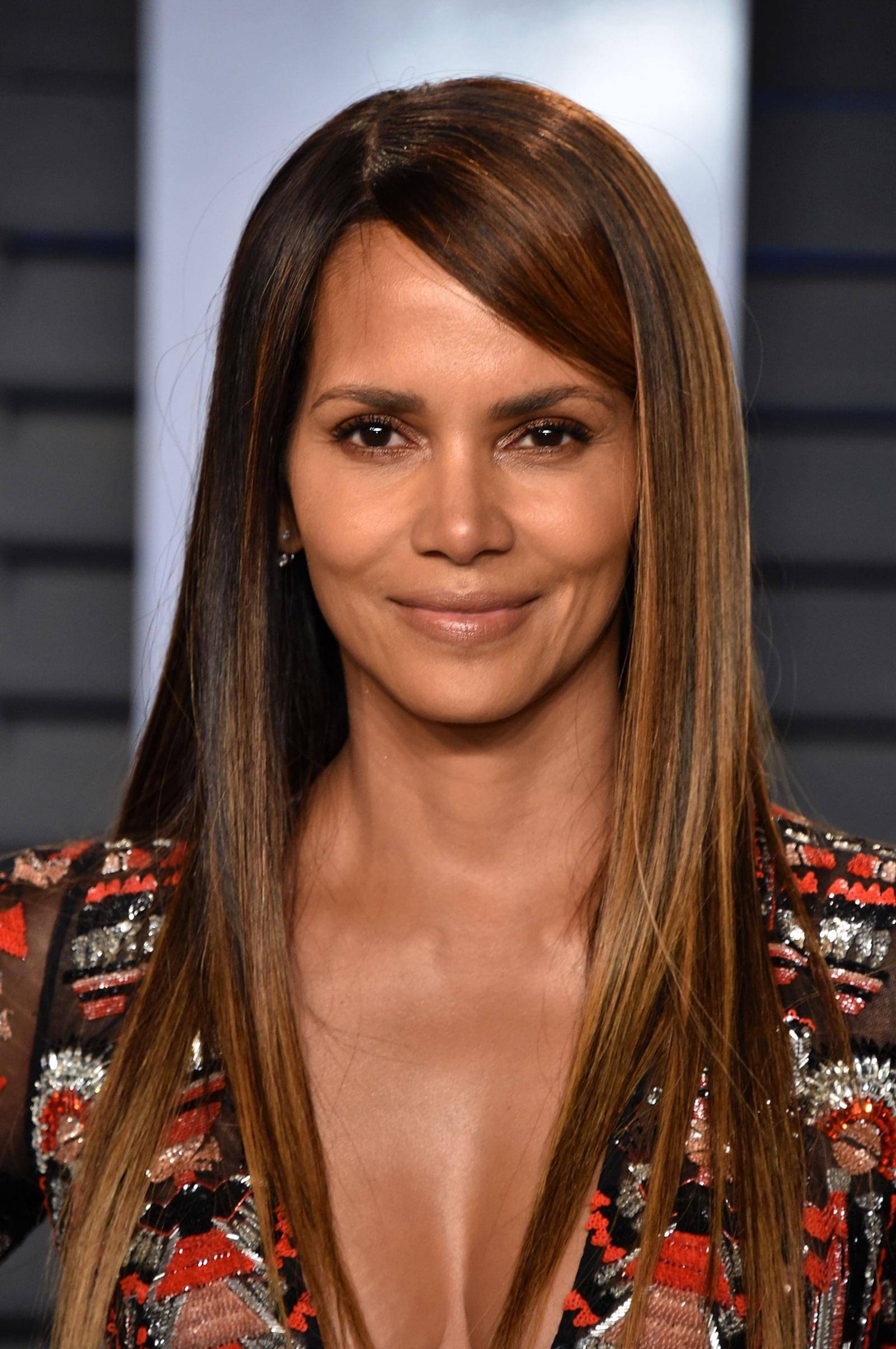 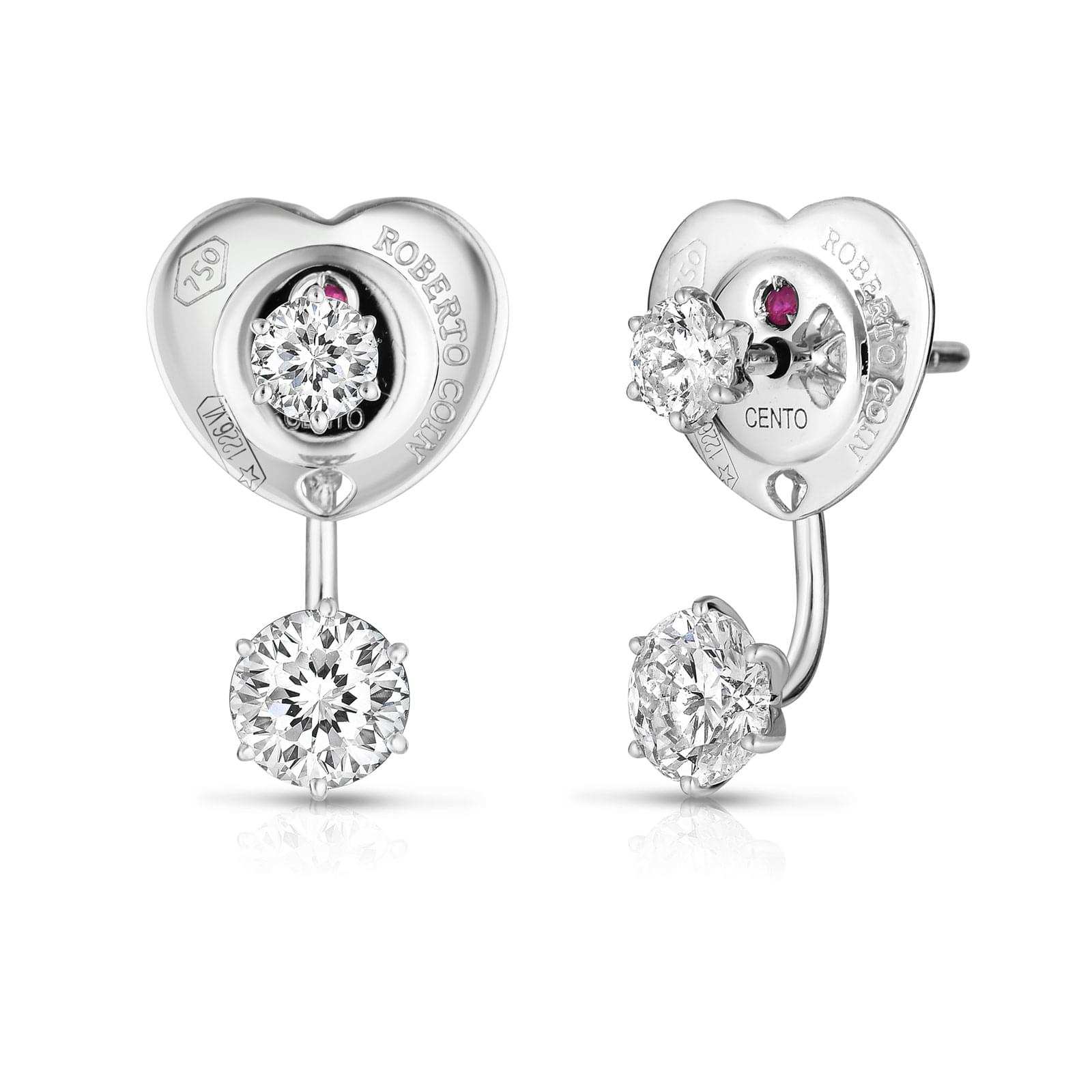